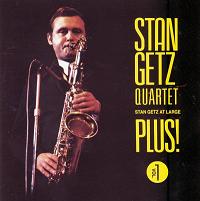 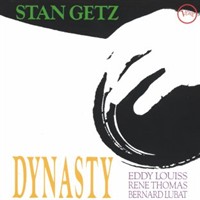 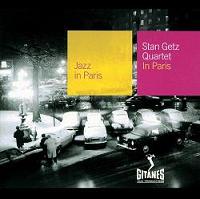 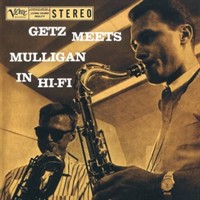 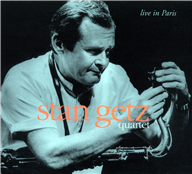 The second is "Pammie's Tune" from the album Stan Getz Quartet Plus (Stan Getz At Large).
It was recorded on January 14, 15 1960 in the Kildevangs Church in Copenhagen with Jan Johansson (piano),
Daniel Jordan (bass) and William Schiopffe (drums).

The third is the famous "Manha De Carnaval" from the album Jazz In Paris, recorded on November 13, 1966
at The "Salle Pleyel" in Paris with Gary Burton (vibraphone), Steve Swallow (bass) and Roy Haynes (drums).

The fifth is the Sonny Rollins composition "Airegin" from a CD I've just bought today and that I did'nt knew before "Stan Getz Quartet Live at The New Morning in Paris". This record is really a marvel !
It was recorded in 1982 with Jim McNeely (piano), Marc Johnson (bass) and Victor Lewis Drums.

Comment by Denis Ouellet on September 19, 2008 at 8:19pm
Great tunes Eddie.
Thanks. I really love Pammie's Tune, from the Stan Getz At Large
album. Wonderful music.